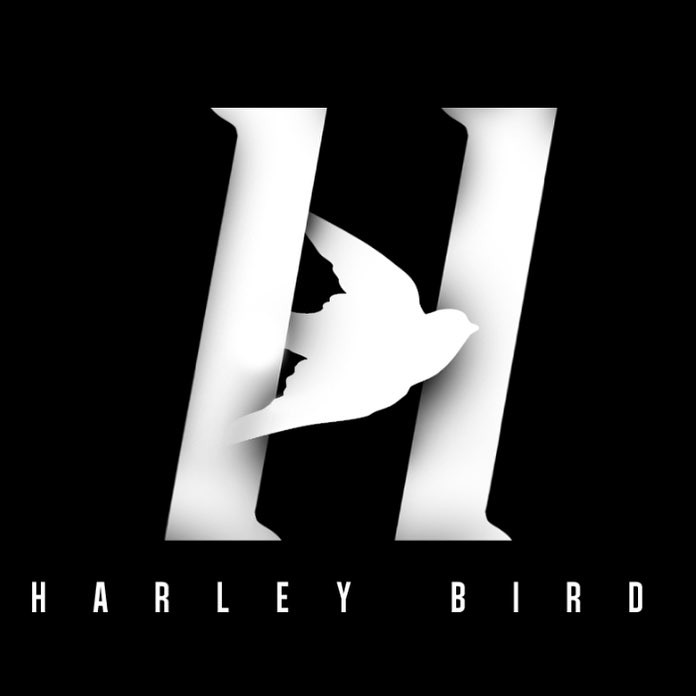 just a city boy… harley bird was born and raised in the heart of los angeles. from busking on the streets, to gigging in every club this side of the san andreas fault, to performing in the home of berry gordy himself, harley is no stranger to all things music.

previously known as the frontman for the alternative/rock band ‘the shadow heist’ (2014-2016), harley has since been offering his unmistakeable vocal and lyrical abilities to electronic dance music producers.

in just over two years time, he has been featured on sirius xm radio, amassed over 45 million total streams on spotify, signed to spinnin records and no copyrights sounds, debuted a music video on television, charted in the itunes france top 100 (for ‘dance music’), and so much more.

with multiple award winning, self-made music videos as professionally crafted as the songs they were inspired by, he is truly an entertainment force on all fronts.

having garnered support from the likes of alan walker, morgan page, the chainsmokers, and more to collaborations with mariana bo (68# in dj mag’s top 100 [2018]) and ncs powerhouse artist unknown brain, harley bird is making his mark and on the way to becoming a household name.